Whether building a new home or re-doing your current one, the style of windows you choose can have a dramatic impact on the overall look and feel of the house, apartment, or condo.  There are a multitude of different windows to choose from, and even more types of pane styles and shapes, whether real or fake.  Window treatments such as blinds and drapes add another element, although in this post we will just be focusing on the actual window hardware itself.

Let’s start with the most common types of windows you will typically see in a modern home: 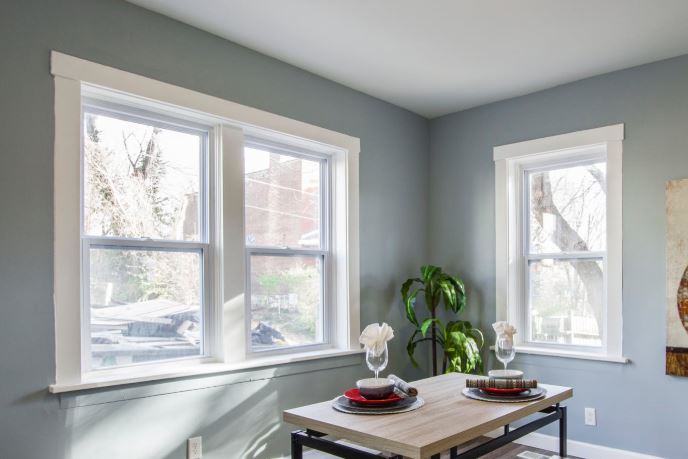 Muntins can be added to single and double hung windows – either fake (a wood or vinyl grid placed over a larger pane of glass) or real (individual smaller glass pieces).  Adding muntins to these windows can give them quite a variety of looks and add some flair, perfect for older style homes or homes with a more ornate style.

Casement windows are attached on one side and open out on one side like a door, generally by a crank and hinge.  These are the second most common type of window style, and have a bit more of a modern stylistic flair.  If aimed correctly at the dominant wind direction they can be great at catching airflow.  They are slightly safer because of the narrower opening, and also seal better against the elements than hung windows.  However they can be damaged if they catch a strong wind. 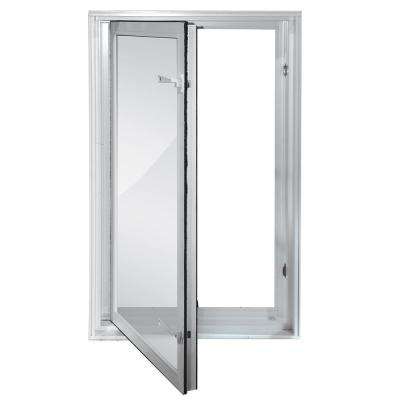 These are similar to casement windows but are different in that the bottom opens out, like an awning.  They are generally opened via a crank.  They can be useful in rainy areas where you want windows to remain open in the rain.  They are also good for deterring intruders if placed low enough.

Sliding windows are basically what the name suggests – these windows slide back and forth horizontally on tracks.  They are mechanically very easy to use and simple to maintain.  They became most popular in the mid century modern aesthetic, and can still be found on older homes.  Although this style has fallen out of popularity in recent years, it could definitely fit a certain type of home. 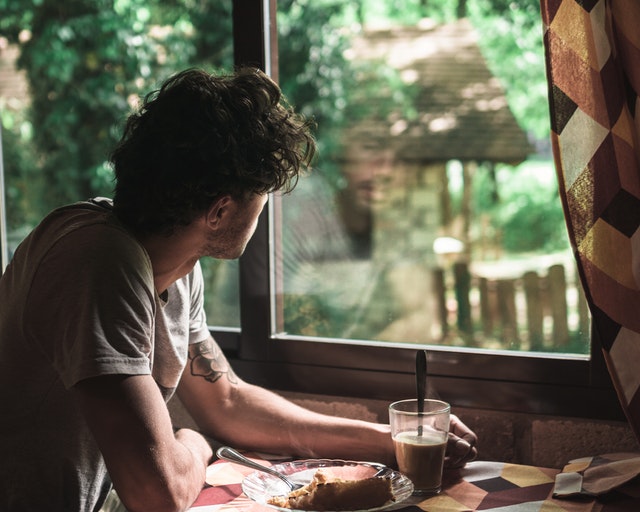 Fixed windows are windows that are not able to be opened, and are placed where light may be wanted but is not necessary to open them.  They are obviously slightly cheaper than articulated windows, and they can open up the space in a room quite a bit.  The classic front room picture window is a great example of this type of window.

These types of windows are made of translucent glass blocks, and are commonly built into walls as either wall replacements or accents.  This style is a bit dated, and was popular in the 80’s and 90’s.  You don’t see this as much these days. 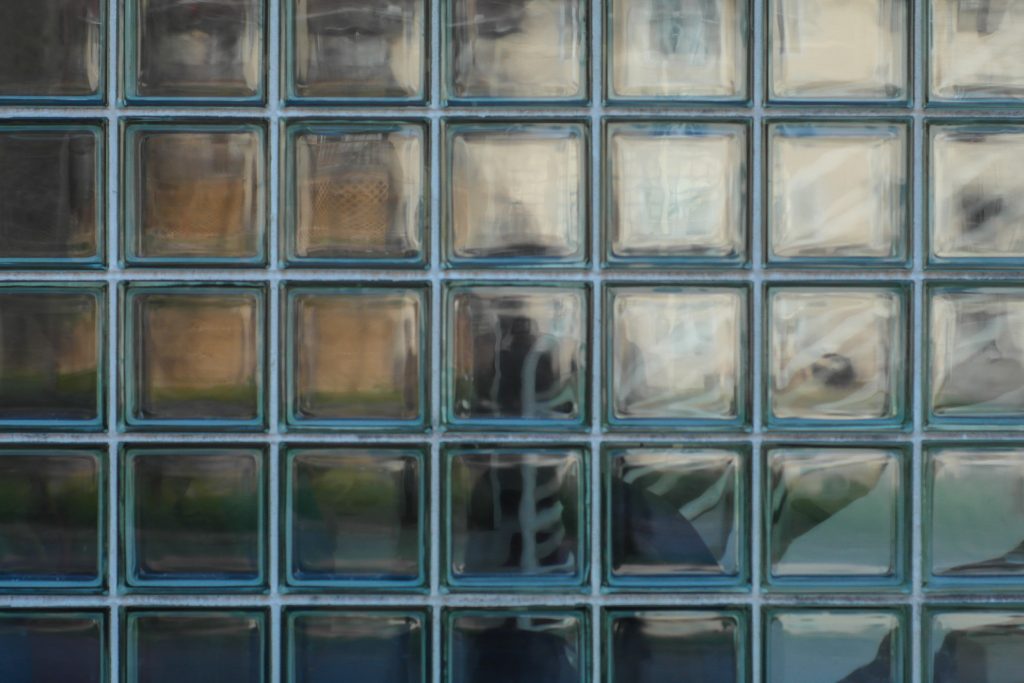 Skylights are windows in the ceiling of your home or office.  They can either be opened or fixed, and sometimes come tinted.  The difficulty with opening these is that sometimes birds can fly in your home!  They can brighten rooms without the use of a lamp, and are great for attics to add some space and illumination.

These types of windows jut out from the frame of the house making a semi-circle type shape.  Often a window seat or a shelf is put in this space, or it’s merely an open space if the windows extend to the floor.  Bay windows tend to have more angles, and bow windows are more circular. 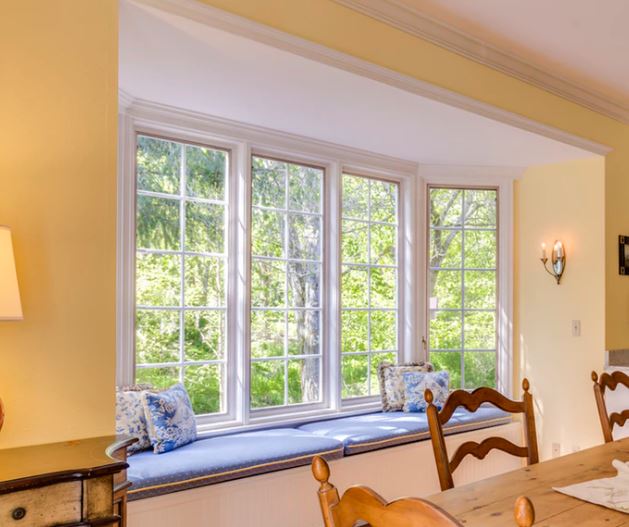